Happy with the end result, very playable and fun! Check out the video:


Also successfully got the xylophone to  make noises today, lots more work required for a finished instrument though! 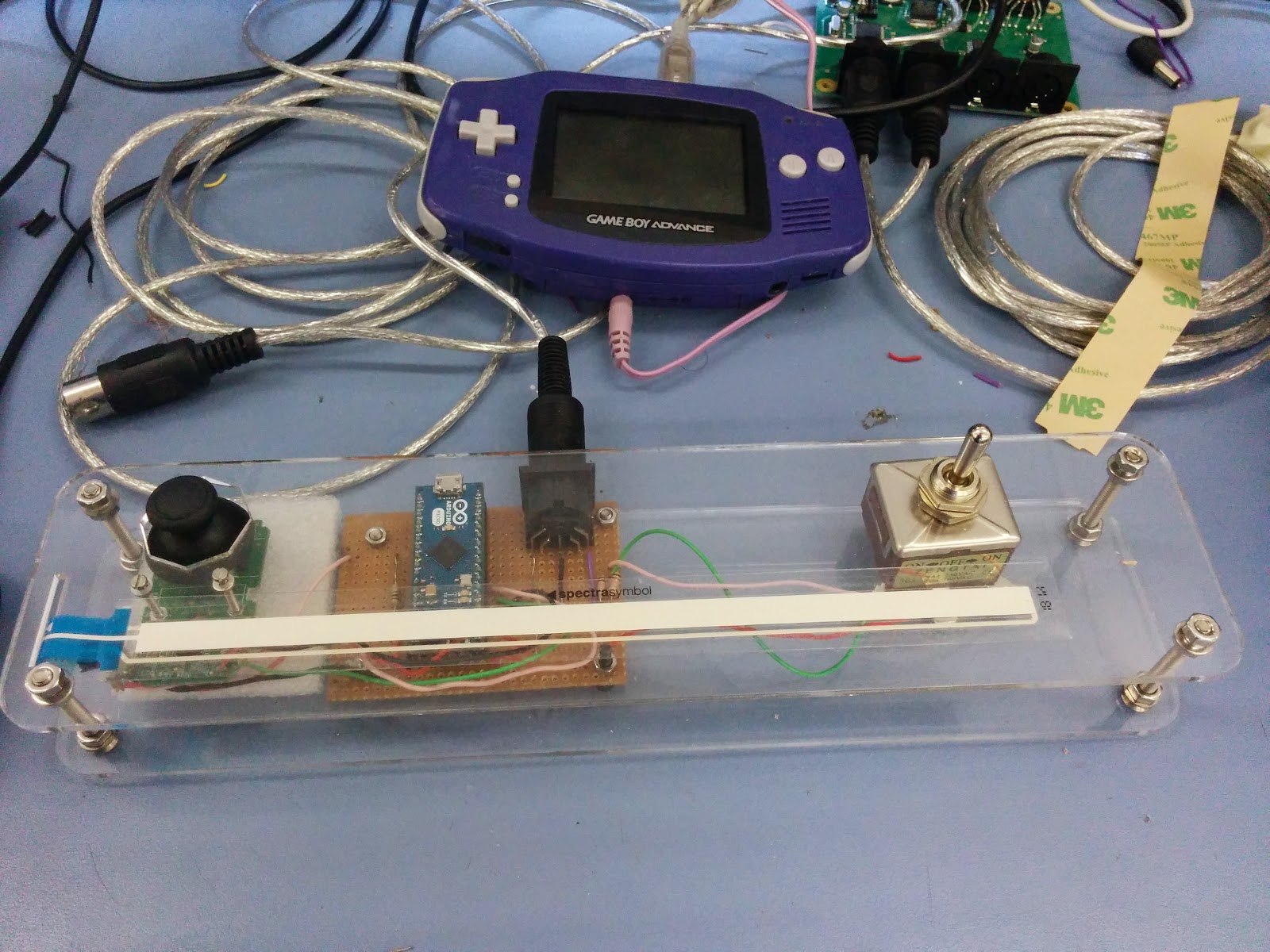 For my third and most likely final instrument of the project, I've been building a xylophone using piezo transducers for trigger detection. You may notice some plastic bongos in the back of this picture - I've been attempting to get Nintendo's 'DK bongos' to behave with an arduino but I've not had much luck yet. 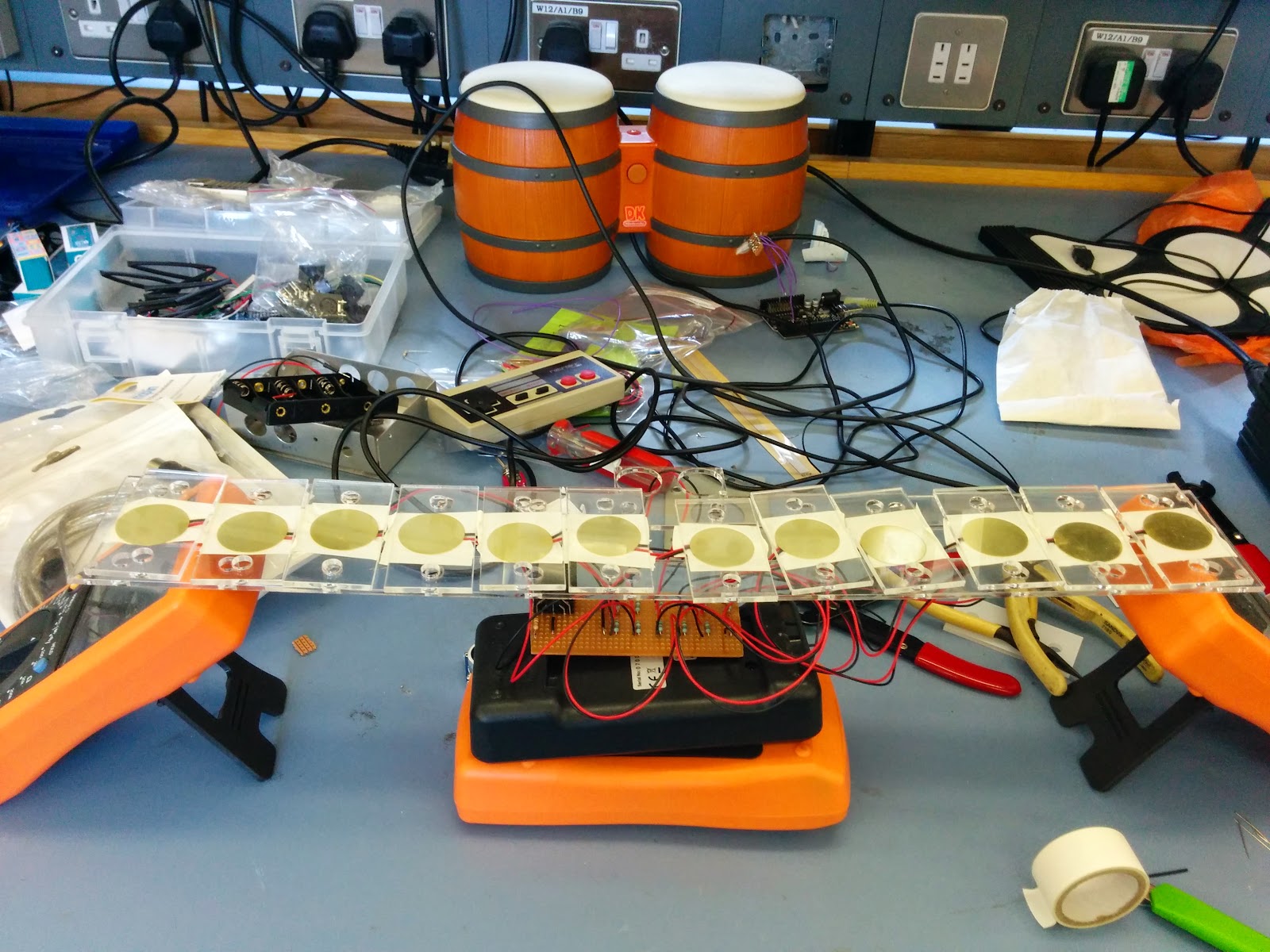 The main circuit is pretty much wired up now - each of the 12 keys on the xylophone has a piezo transducer wired to an analog pin on an arduino mega. This allows for you to trigger notes of varying volume. 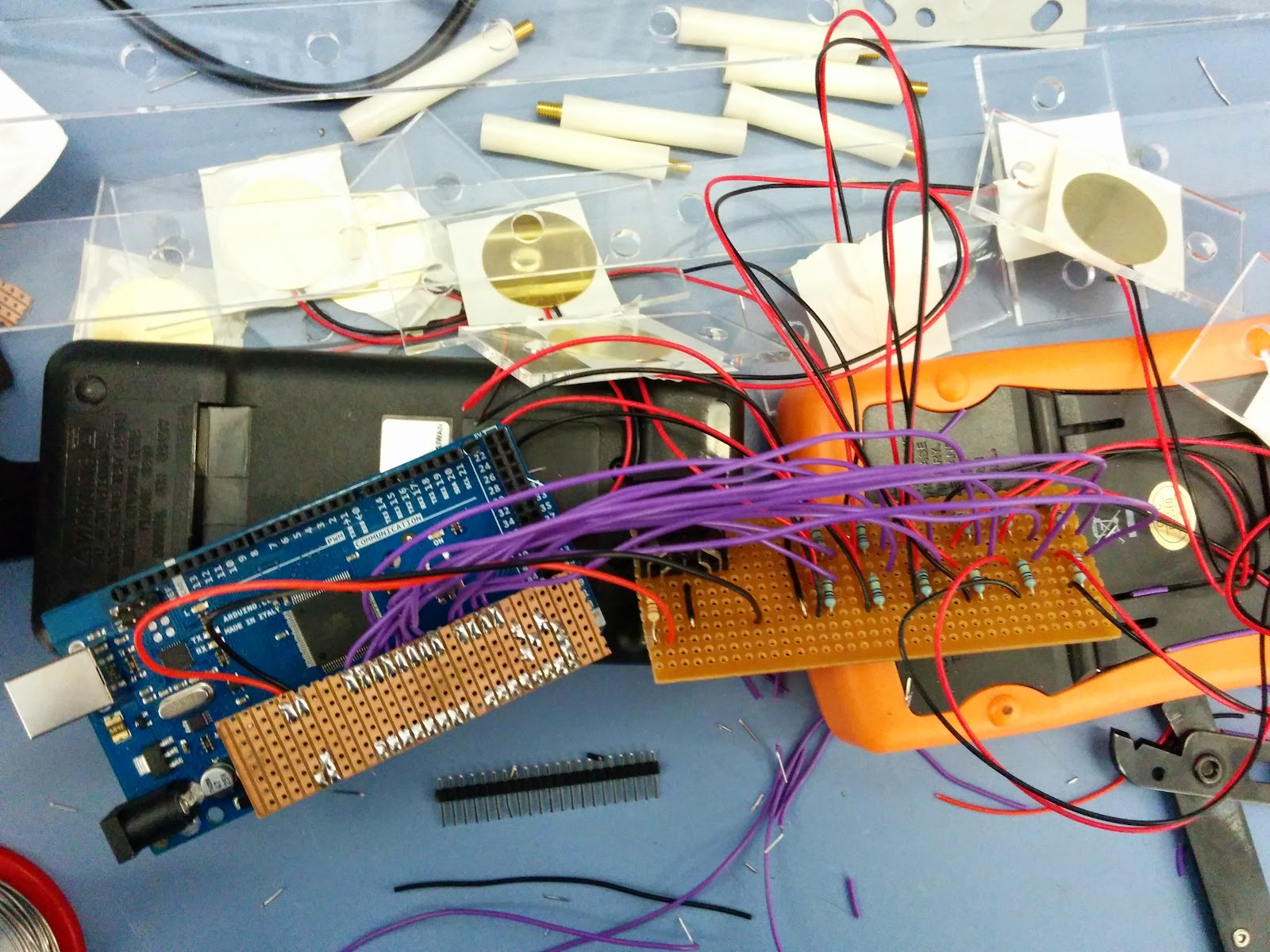 I also plan to use an ultrasonic sensor to alter the sound of the notes. I've tested this out on a breadboard earlier in this project as can be seen in this video:

It's worth mentioning that the 'bass' instrument is now complete as well as the pianocade I'll film a video soon.

Here it is, my finished 'Pianocade' with a video demo of how to play it!

Very proud of the end result, I feel its really fun and easy to play, a good thing to mess around on! Looking forward to seeing people try it out. 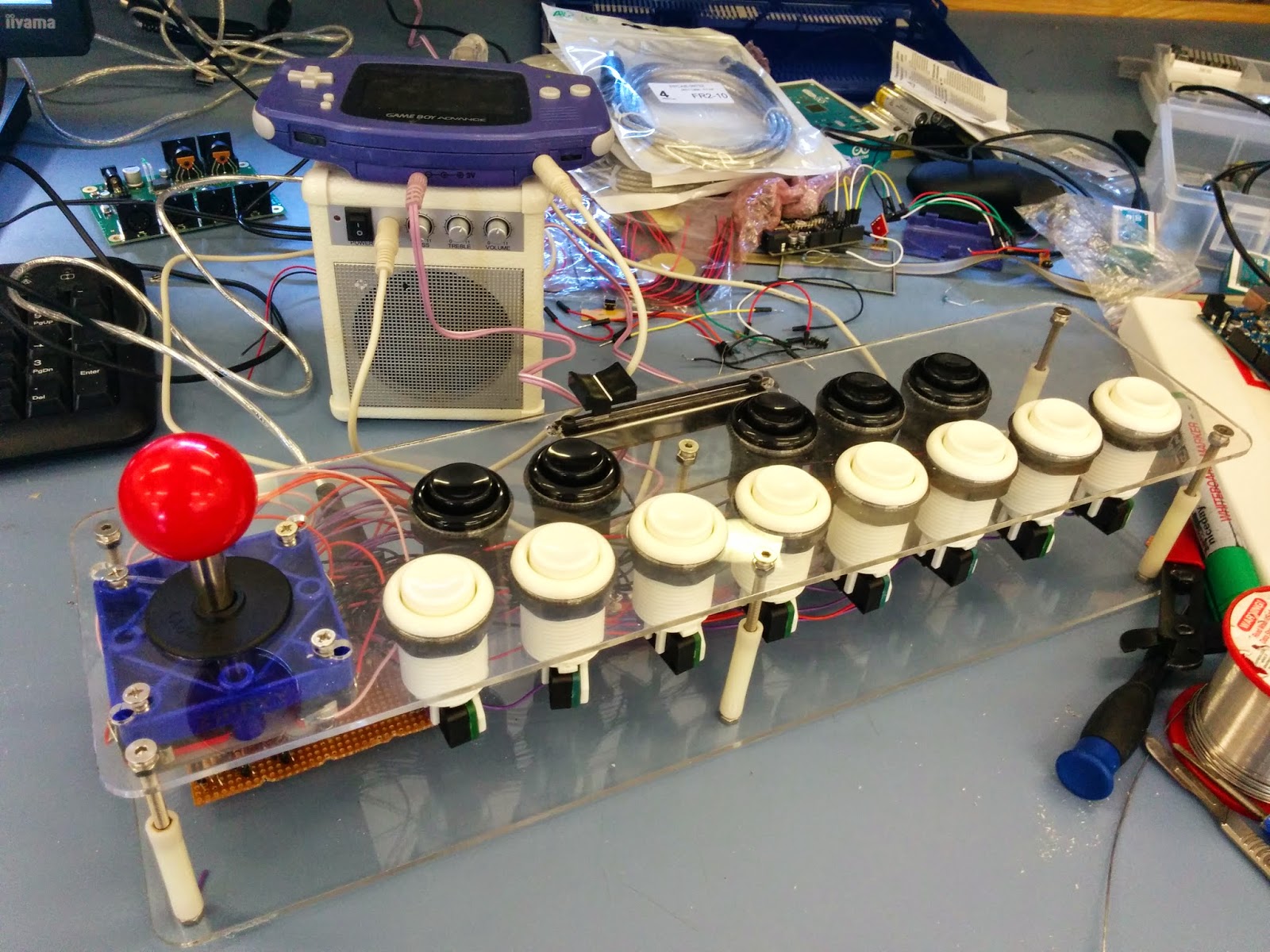 Next up, finishing the assembly of the bass instrument, and testing playing the two together. 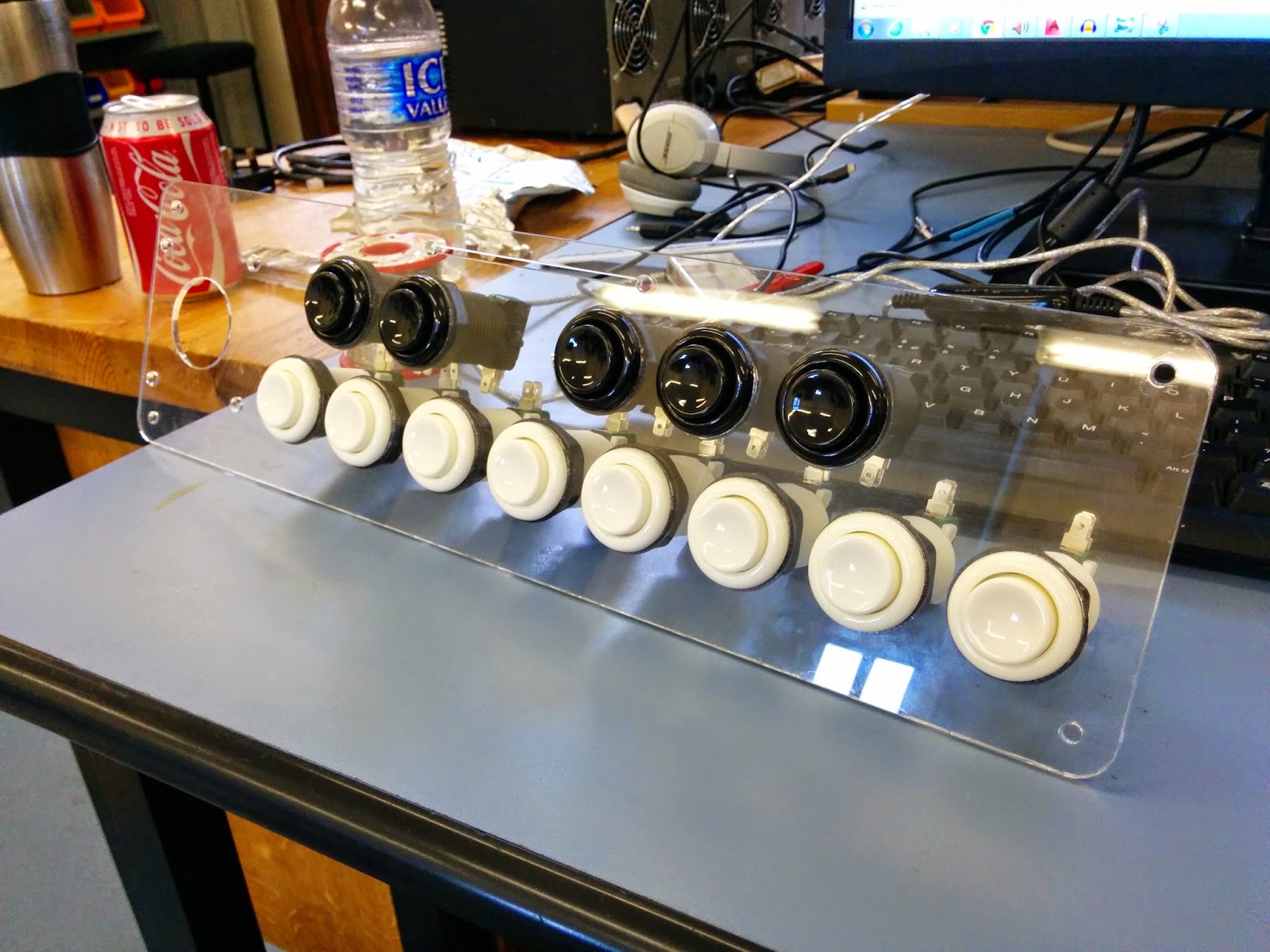 Laser cut the body for the keyboard instrument today. Sadly it cut at a 5% bigger scale than I designed but I should be able to still get things to fit in okay.

The arcade buttons are just big enough to not fall through! Time to wire them up.

I'm also setting up this nice joystick in a hole on the left of the arcade buttons! 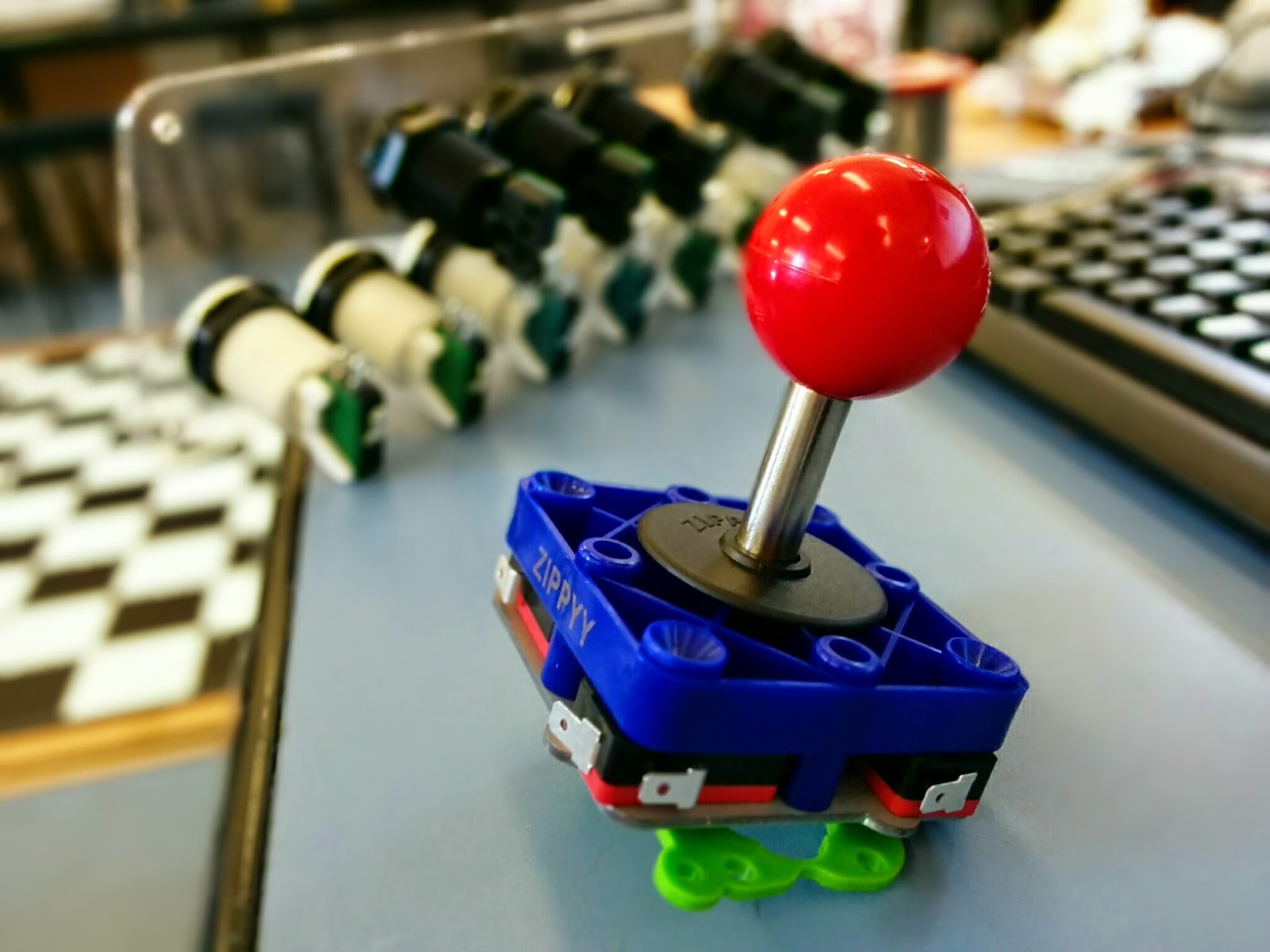 Laser cut the body for the first instrument this afternoon!


Popped the parts inside the body to give you an idea of what it'll look like once it has been assembled. 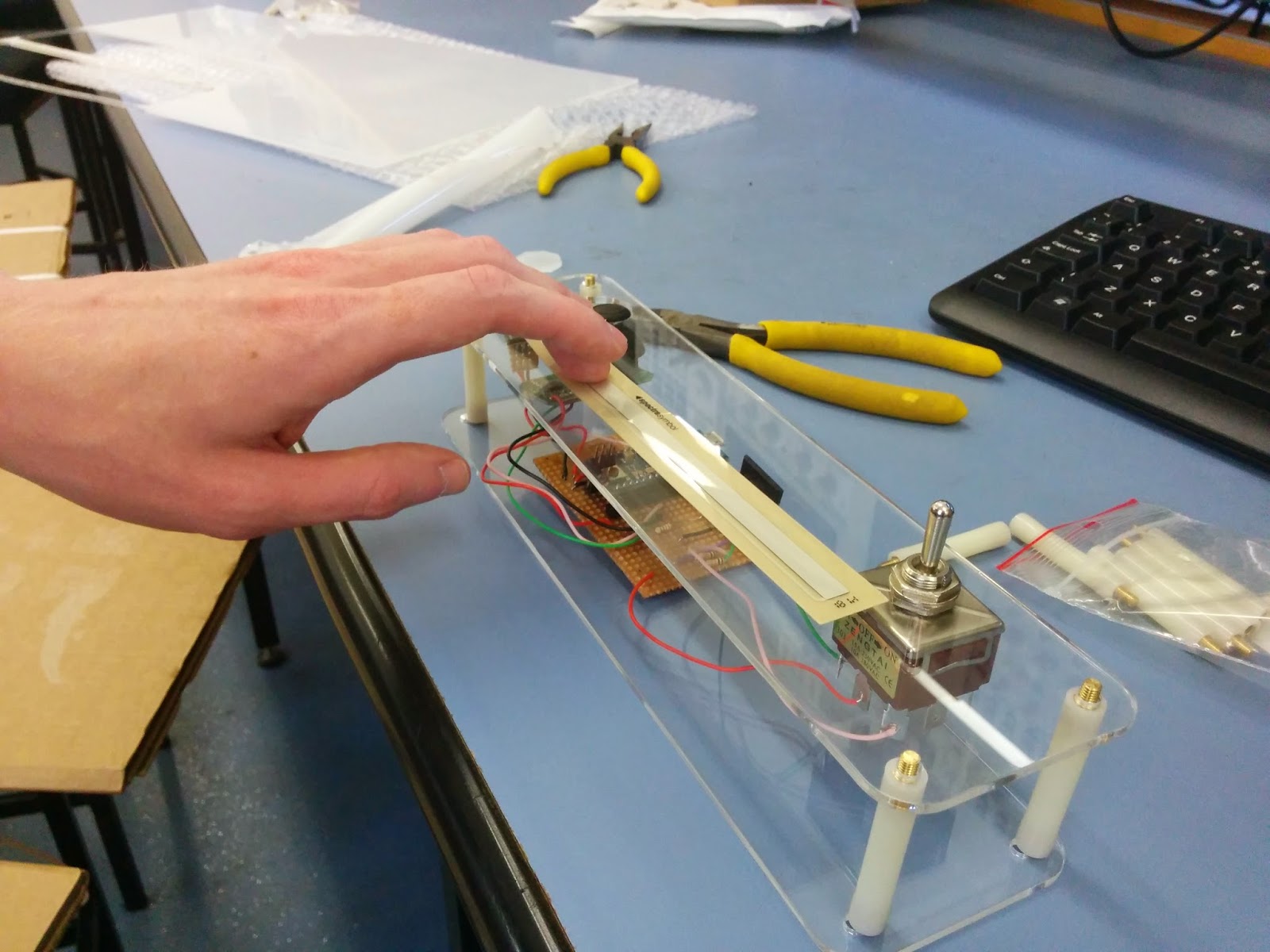